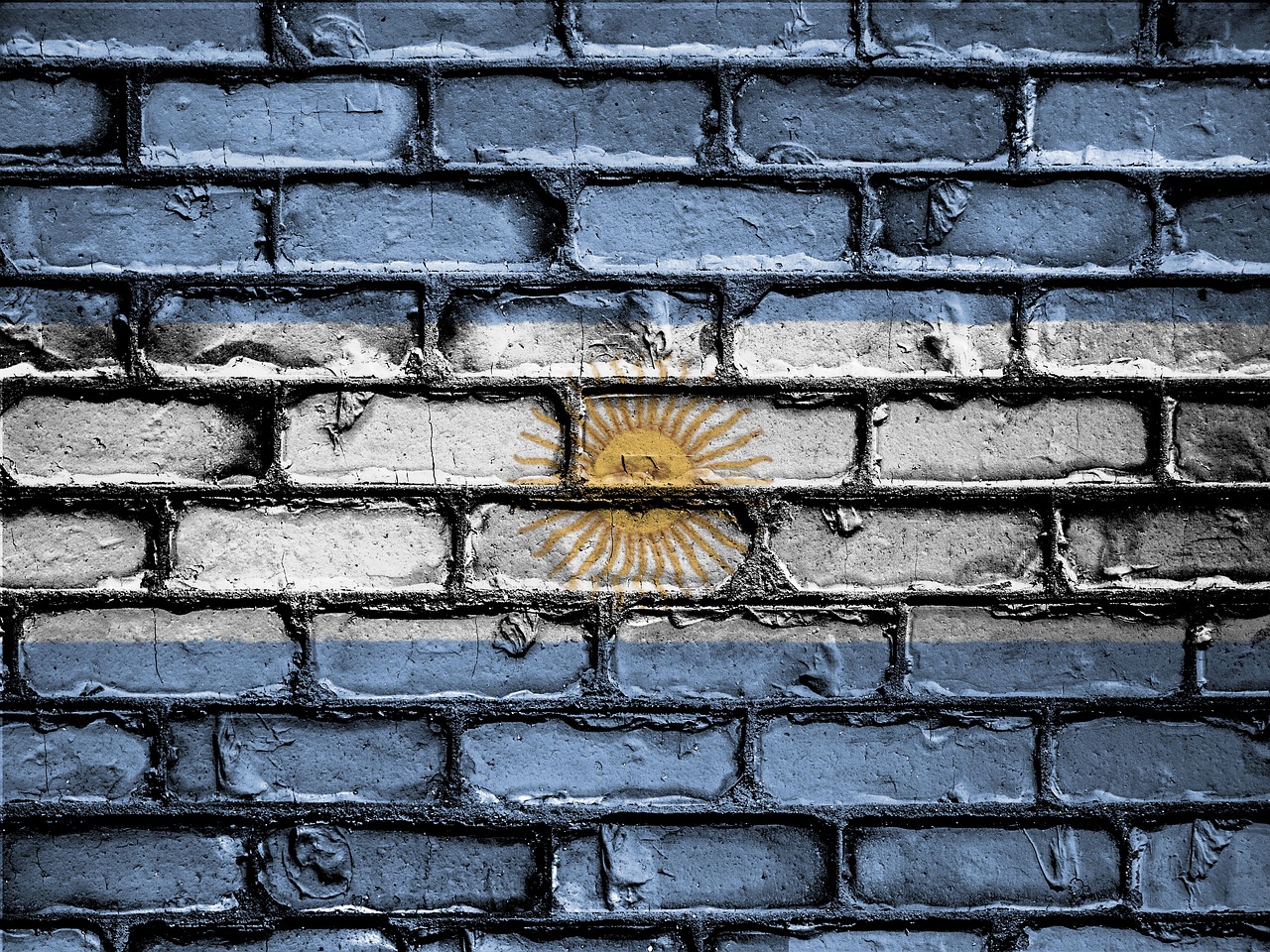 Argentina’s military organisations have a proud history starting with the Independence Wars when the Argentinean Army was instrumental in the freedom of a number of South American countries (Chile, Paraguay, Perú and Uruguay). During the formative years of the nation they proved to be up to their task either by active defense or by dissuasive power. They were especially employed in the expansion south to the Patagonia in what is called today La Guerra del Desierto against the fearsome Mapuche tribe.

But their deep involvement in the internal politics of Argentina with its litany of «disappeared» persons and other human rights violations during the Guerra Sucia badly tarnished the image of the armed forces. The Falklands/Malvinas defeat signified the complete collapse of whatever respect was left and the end of the military rule.

As usual, the defeat showed the shortcomings of the Argentinean military organisations. The most relevant were:

However, since then the military institutions have started a very ambitious and long term plan with the objective of rebuilding themselves. The Army leads the charge with major changes ranging from the end of conscription and complete professionalisation up to major unit’s redeployment and reshuffling, including a concerted PR effort both internally and internationally. While the plan in itself is reasonably good lack of funds for reequipment and the abrupt end of conscriptions, which was politically motivated and mandated by the civilian government, and thus performed without proper planing has left the Army with some units that are only skeletons. But the participation in a number of UN lead international peacekeeping operations has been an example of how the newly professionalised units can perform.

While currently the Argentinean military is in no state to engage in external adventurism it could emerge in the next decade as a fully professional and well prepared organisation able to intervene abroad quickly and efficiently, provided the required funds are made available. This is likely to strain the balance of power with Chile when a “cold start” military action is possible given the lack of strategic depth inherent to that country.

The help provided by the U.S.A. to the UK during the Falklands/Malvinas conflict is considered to have been a prime reason for the defeat. The current strategy of complete alignment with the U.S.A. can be seen as an attempt to avoid the U.S.A. dumping Argentina in the case of a future confrontation. Being declared a non-NATO ally is certainly a step in the right direction for Argentina but one cannot but wonder at what are the U.S.A. objectives behind this move.

However, the current deepening economic crisis in Argentina has slowed the implementation of these plans. This means that currently Argentina does not have the means to engage in any major operation outside of its borders and probably would not present a realistic deterrent to a decided attack from Brasil, for example. While the climat of détente between the ABC powers does not presage future tensions the current and persistent economic crisis is worrysome from a regional stability point of view.