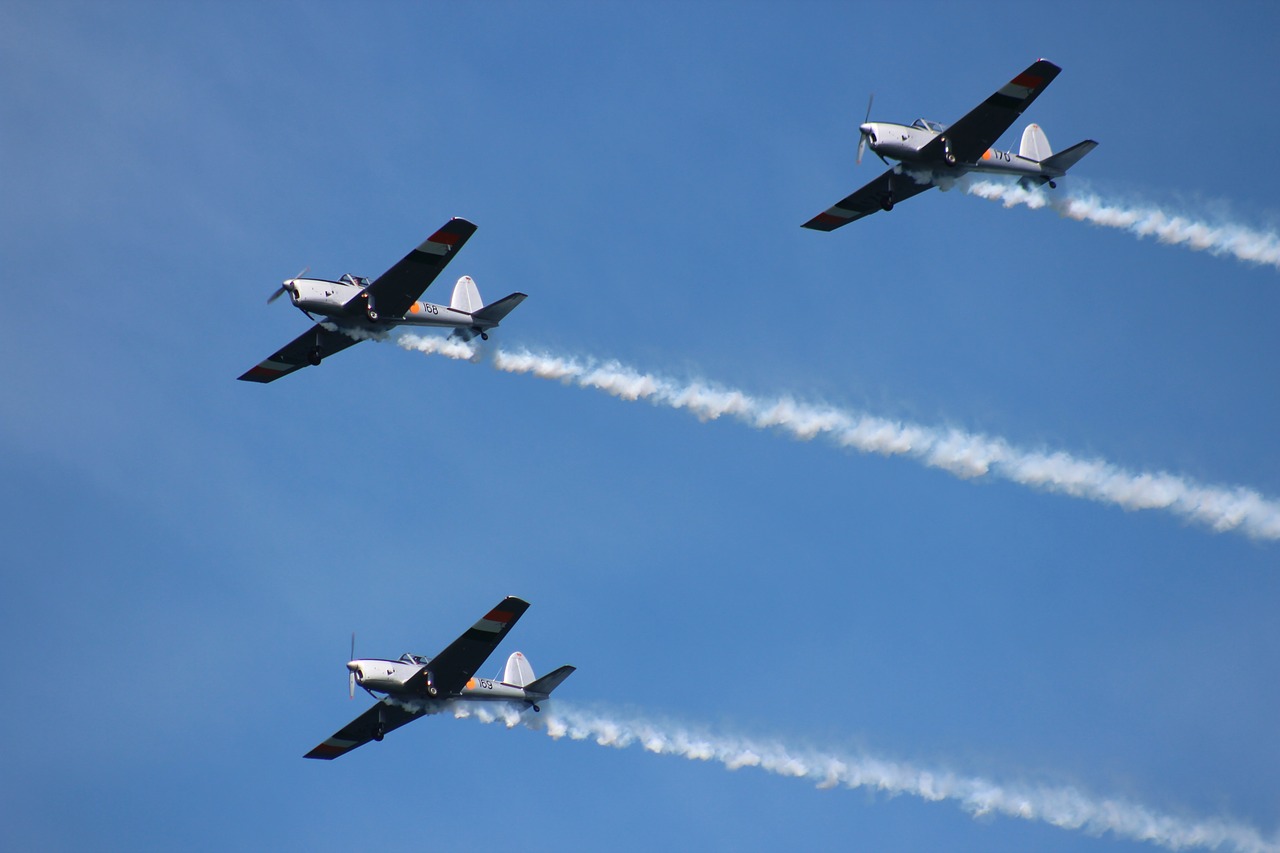 The Royal Bahamas Defence Force is today mostly concerned with the interdiction of seaborne immigrants and the drug war and it’s Air Wing normally uses some utility aircraft from civilian origin for patrol and liaison duties given the local geography. None of the aircraft are armed. The main goal of this minuscule air force is to provide VIP transport, medevac, SAR and general liaison services. The Air Wing was formed in 1982.

Starting in 1976 the Royal Bahamas Defence Force leased a number of Aero Commander 500S Shrike Commander and operated them under civilian register. By January 1990 they all were withdrawn from use. The next aircraft operated was a single Cessna 421C Golden Eagle (DF-1001) seized from drug runners in 1988. Then, a single Cessna 404 Titan (DF-1002) was seized from drug runners in 1991, and has not been operational since 1998.

On January 17, 2002 the single Cessna 421C Golden Eagle (DF-1001) experienced engine troubles while returning from a flight to Crooked Island and was forced to ditch itself in Lake Killarney, near the HMBS Coral Harbour base. No injuries were reported by the five marines on-board at the time of the incident. The aircraft was partially submerged in about four feet of water and has been effectively written off. A replacement aircraft has arrived in the form of a single Raytheon Beechcraft King Air 350 (DF-103), from unknown origin.