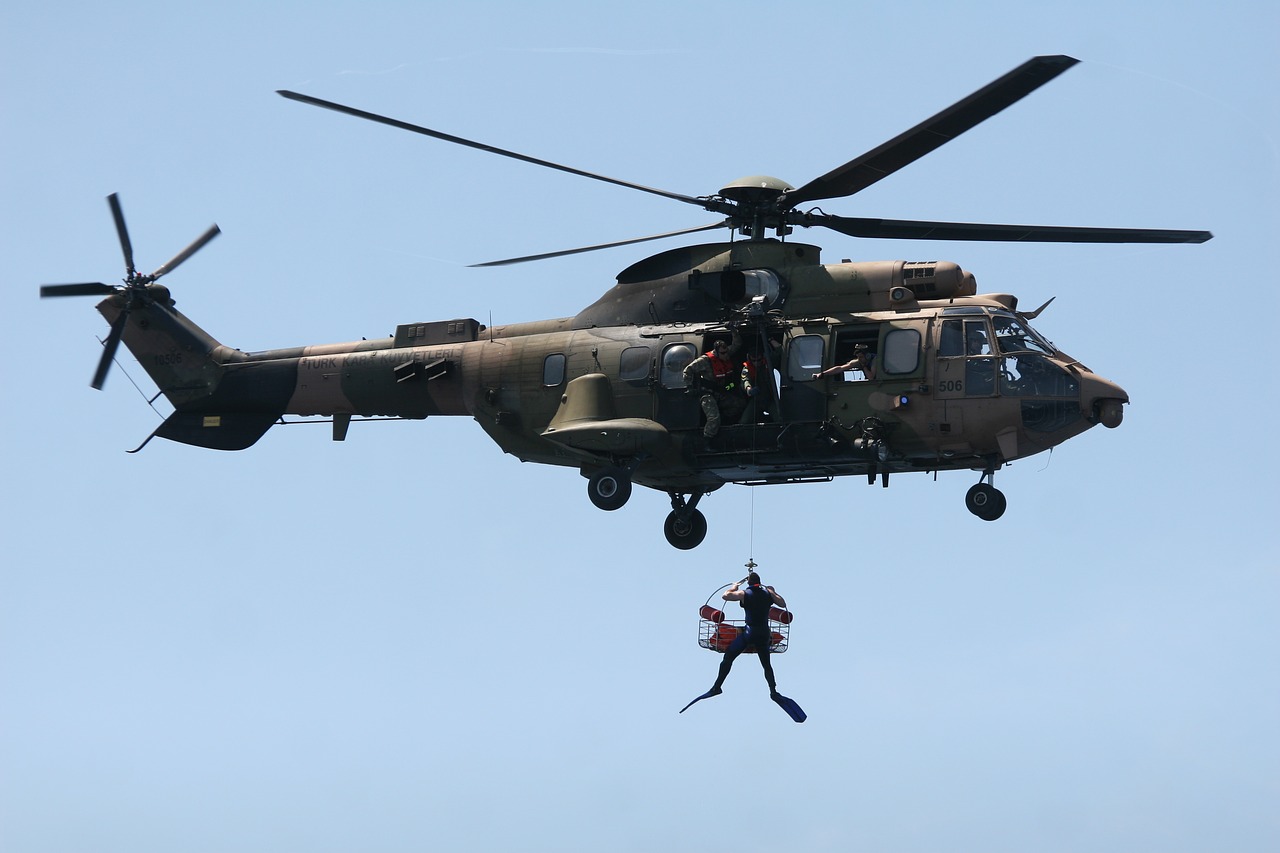 The Royal Bahamas Defence Force crews a set of patrol crafts and boats to perform the coast guard duties. It’s main base is HMBS Coral Harbour, in the New Providence island. The main missions of this force are; interdiction of seaborne immigrants (mostly Haitians and Cubans), counter drug, search and rescue, EEZ patrol and disaster relief.

The only combat experience of the Royal Bahamas Defence Force happened when HMBS P02 Flamingo was sunk on May 10 1980 by two Cuban FAR MiG-21s during an incident in which Flamingo had arrested two Cuban fishing vessels. Then two FAR MiG-21s, at the command of Coronel Jorge Vilardel and Mayor Juan Colina, were dispatched to overfly the Ragged islands and to sink the Flamingo, which they did killing four crews and injuring three others. The crew lost were Fenrick Sturrup, Austin Smith, David Tucker and Edward Williams and their bodies were never found. The survivors as well as the Cuban fishermen took refuge on land. The next day the FAR MiG-21s did overfly again Duncan Town on Ragged Island performing mock attacks while Mi-8 helicopters landed troops. As soon as they recovered the fishermen the troops left. Cuba paid £ 2.5M latter in reparations after admitting this to be an error.