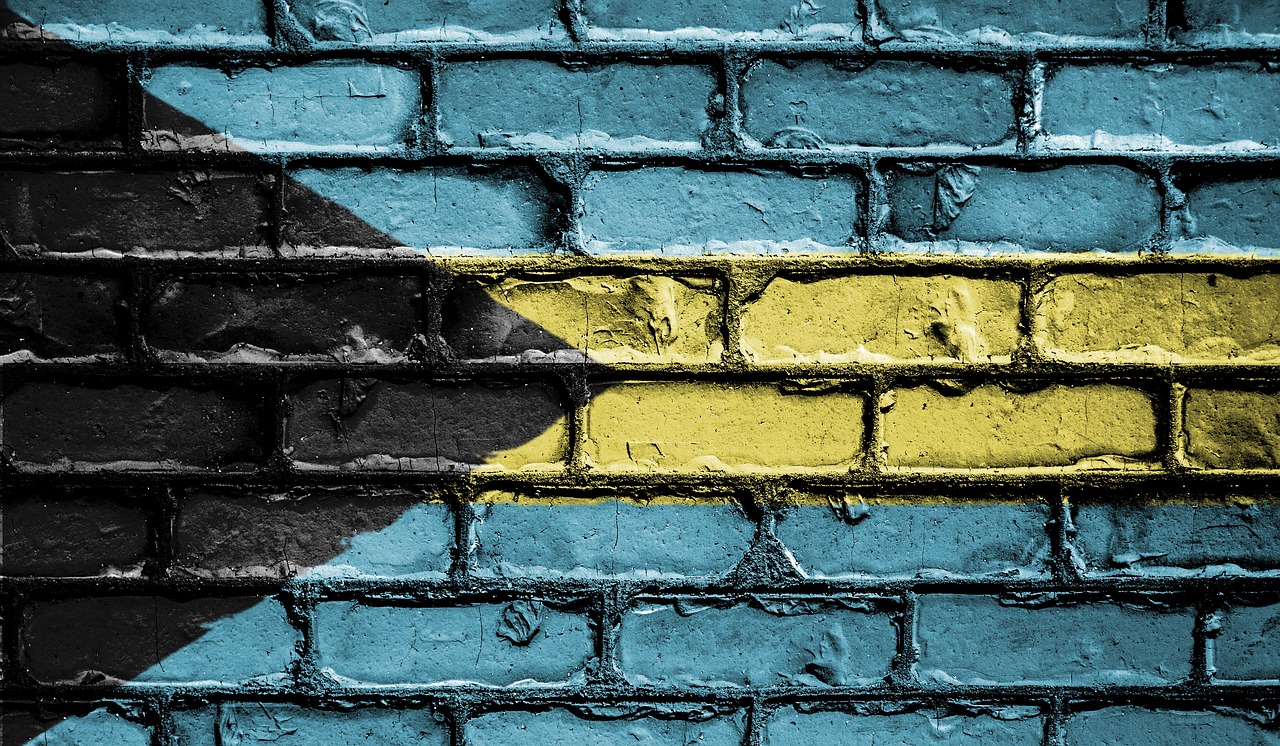 The Royal Bahamas Defence Force is a very small force composed of around 890 personnel, of whom some 60 are female, which operates a force of 2 Patrol Crafts and 7 Patrol Boats. The main headquarters are at Nassau and the force is commanded by a Commodore. The current CNO of the RBDF is Commodore Davy Rolle. This force is today mostly concerned with the interdiction of seaborne immigrants and the drug war, and thus operates an Air Wing as well as maintaining the Cost Guard. Just in January 2002 the RBDF apprehended a total of 761 illegal Haitian immigrants. There is also a Commando Squadron of marines, 150 strength, as the land component of the force, equipped only with light weapons like the Uzi and FAL guns. Training for officers and petty officers is normally performed in the UK and, more and more, in the U.S.A. (USCG & USMC). The RBDF also operates a Ranger programme in the High Schools with some nine companies currently. All of the aircraft are operated from the HMBS Nassau Airport (Nassau – New Providence) base while the Patrol Craft and Boats are operated from HMBS Coral Harbour (New Providence) and HMBS Matthew Town (Inagua) bases.