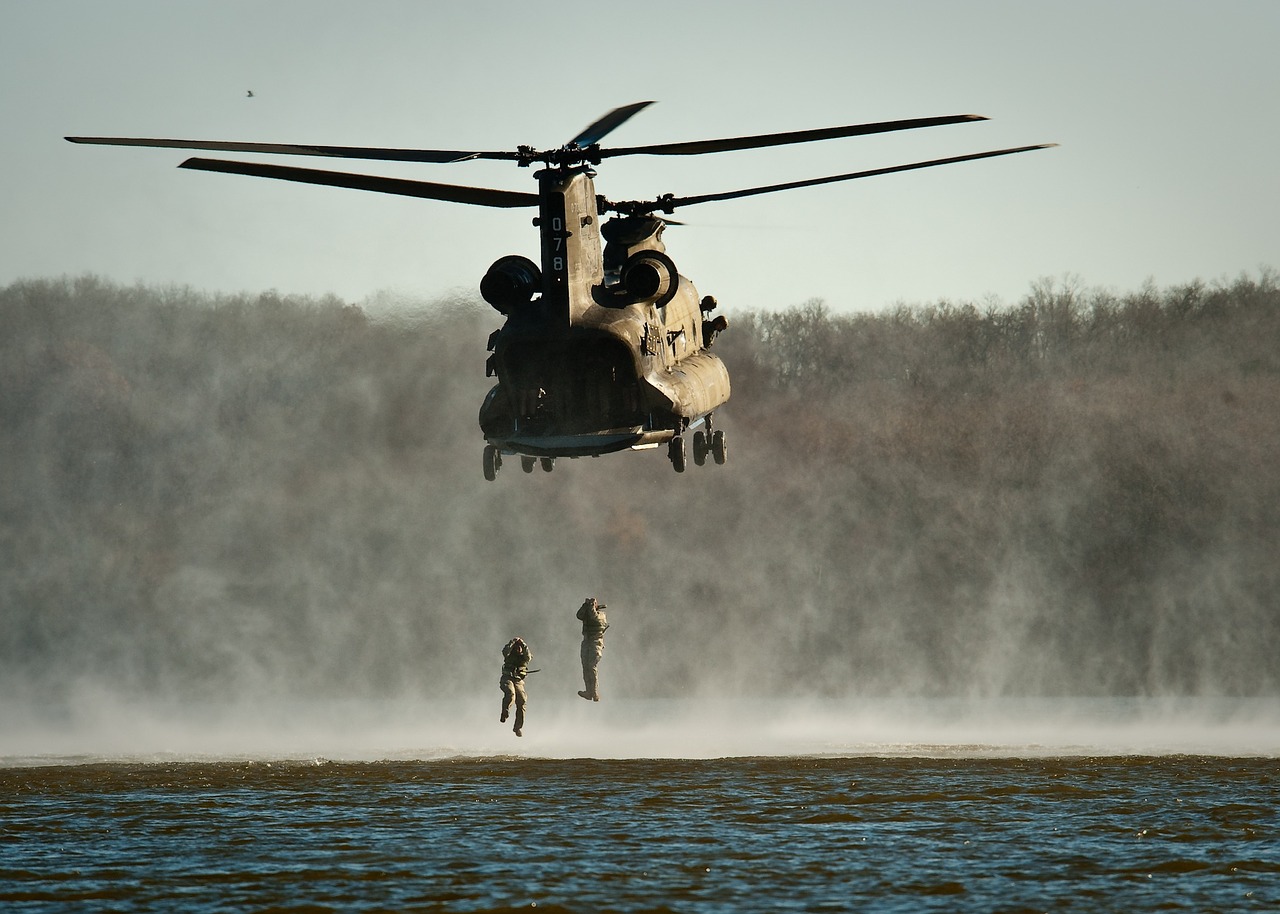 Due to the near conflict with Chile at the end of 1978, during the Operativo Tronador, PA-30 was detached to the Grupo Sur of the Grupo Aéreo Insular of the Armada República Argentina (ARA), composed mostly of the Aerospatiale SA-316 Alouette III of this last force. This task force was based at a field base named Helipuerto de Campaña Andorra, near Ushuaia, and their role was to provide tactical support to the force of the IMARA. Mostly the roles were of low level tactical navigation, search and destroy and attack of enemy objectives on land and on sea. Fortunately this conflict was adverted just in time, but it has transpired that in case of conflict the first mission of these helicopters would have been to provide tactical support to a major heliported operation destined to attempt to take the Chilean islands of Picton, Nueva and Lennox, which were at the center of the conflict.

They were retired when their operational life expired and various plans to replace them by an identical number of Aérospatiale AS-350B Écureuil never happened due to funding challenges. In the end the service purchased some Eurocopter AS-365N Dauphin but not in large enough quantities, for the same reason. Even worse, the replacement aircraft is too large to operate from the Mantilla class leaving them to operate from time to time the Schweizer 300 which is highly risky since these are single engined piston aircraft.

Most of them were sold to the civilian market in 1988, but one of them, PA-30, can be seen today preserved in the Museo Histórico de la Prefectura Naval Argentina, located in the town of Tigre, some 30 km north west of Buenos Aires.