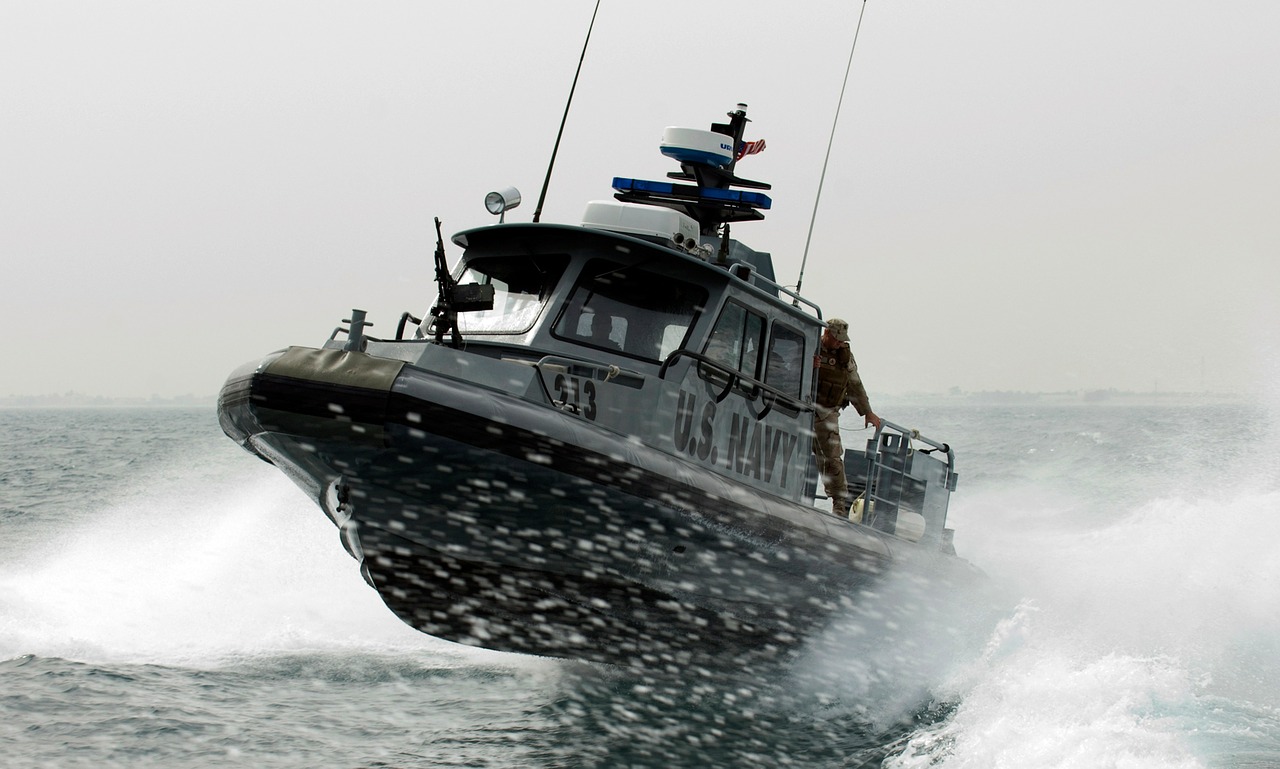 The operation of the Coast Guard patrol boats has been centralized in the Servicio de Buques Guardacostas. This service was created on December 30, 1955 with the name of Servicio Central de Patrullaje.

During the 1982 Falklands/Malvinas war this service lost two Z-28 patrol boats. CG 82 Islas Malvinas was dammaged on May 2, 1982 when it ended up beached, latter it was recovered by british forces and renamed Tiger Bay. Eventually it got striken. CG 83 Río Iguazú also got sunk on May 2, 1982. Both units were looking for a downed pilot when they were attacked by British helicopters.

The Prefectura Naval Argentina operates a generally fairly modern fleet of patrol ships of which the five Mantilla class form the backbone of this sea-going capability of some 30 boats. It also operates some 400 lifeboats and inshore patrol crafts, most of which use the GC (GuardaCosta) prefix in their serial number, like for example the GC 26, with the exception of the really small patrol crafts which normally use the BP (Bote Patrulla) prefix, like for example the BP 6213. Some of these are of the semirigid kind and use serials with the SR (SemiRígido) prefix, for example like the SR 6008 or SR 6009. The boats assigned to the Servicio de Practicaje, Pilotaje y Baquia use the SP (Servicio de Practicaje) prefix, like for example the SP 30. A number of other prefixes are also in use, like for example; LS, SI, DF, SB, SPA and LP.

All of the boats are painted white with a diagonal argentinean light blue band and the inscription Prefectura Naval. The funnels are painted orange. They would likely be camouflaged in the event of a conflict, as shown by the two Z-28 sent to the Falklands/Malvinas during the war.

Currently the force has only been adding inventory in the form of some small patrol boats like the six 21-ft. Hurricane rigid inflatable boats or the 36 locally produced Toro patrol boats. But, in the next few years the force will have to face the replacement of the six Mantilla patrol ships and the 18 remaining Z-28 patrol boats which are reaching the end of their service life.