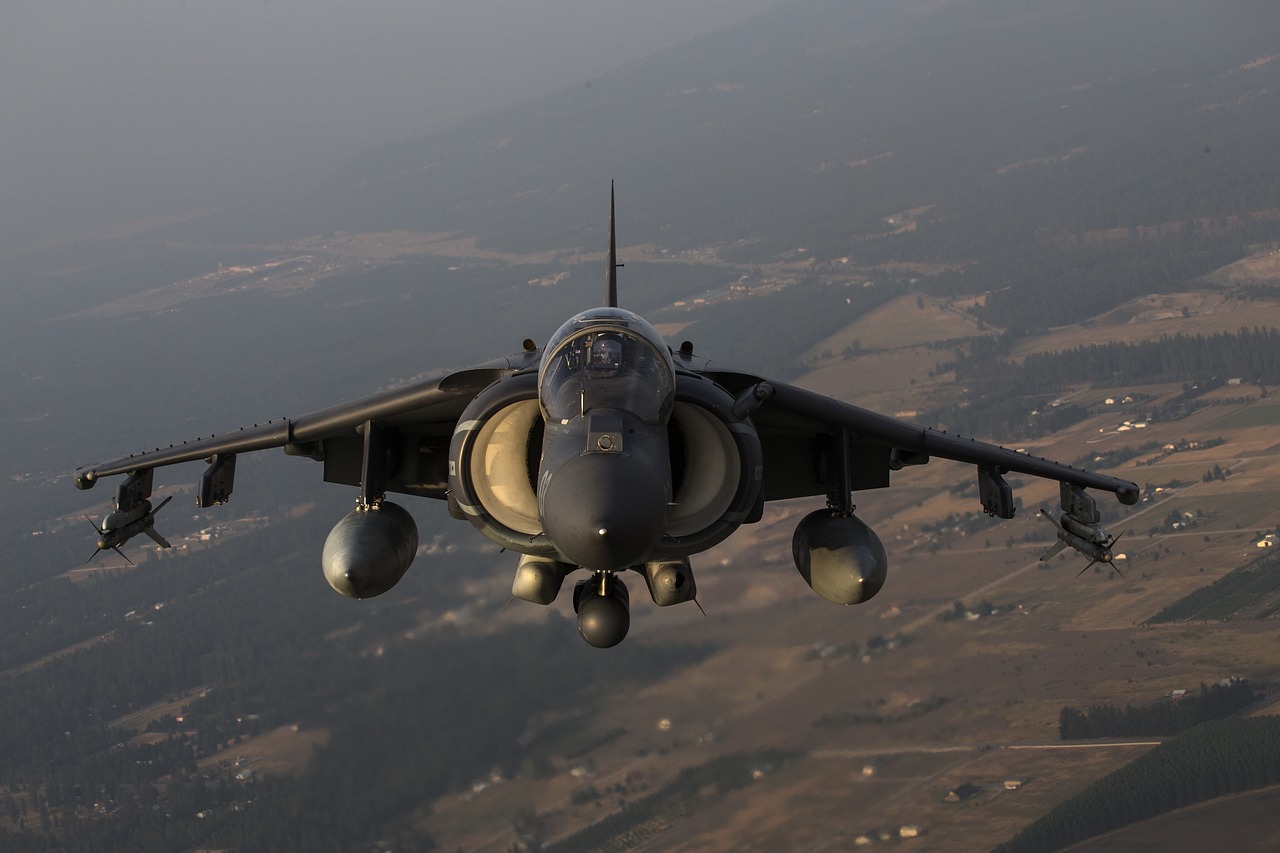 The Servicio de Aviación traces its origins to 1946 when the force sent a small group of officers to take the Naval Aviation pilot course. They learned to fly on the Boeing N2S Kaydet and North American SNJ of the Argentinean Navy. The first aircraft were eight Grumman JRF Goose (PGM-1 to PGM-6, PNM-7 & PNM-8) first jointly operated with, and latter transferred from, the Argentinean Navy, which had operational control of the Prefectura Naval Argentina (PNA) at the time. Initially the serials were prefixed PM- (Prefectura Marítima) but at some point they were changed for the PA- (Prefectura Naval Argentina) prefix.

By September 7, 1951 it had evolved into the División Aviación, which eventually became the actual Servicio de Aviación (SEAV). Four brand new Nord 1203 Norécrin (LQ-FDI, LQ-FDP, LQ-FDU & LQ-FED) were purchased at the same time along with the transfer from the Policía Federal Argentina (PFA) of two de Havilland 104 Dove (PM-10 & PM-11), one Cessna T-50 Bobcat (LV-YCL) and one Sikorsky S-51 Dragonfly (PM-20), this last being the first helicopter of the force.

Due to the near conflict with Chile at the end of 1978, during the Operativo Tronador, this service detached a number of elements to the theater of operations. For example, the Hughes 369HS PA-30 was detached to the Grupo Sur of the Grupo Aéreo Insular of the Armada República Argentina (ARA), composed mostly of the Aerospatiale SA-316 Alouette III of this last force. This task force was based at a field base named Helipuerto de Campaña Andorra, near Ushuaia, and their role was to provide tactical support to the force of the IMARA. Mostly the roles were of low level tactical navigation, search and destroy and attack of enemy objectives on land and on sea. Fortunately this conflict was adverted just in time, but it has transpired that in case of conflict the first mission of these helicopters would have been to provide tactical support to a major heliported operation destined to attempt to take the Chilean islands of Picton, Nueva and Lennox, which were at the center of the conflict. This forged a close cooperation between the Argentinean Navy and the service that could be seen in subsequent excercises like the two weeks of vertical envolvement training realized during the first two weeks of October 1981 with the BIM 5 in Patagonia. Also, some of the Shorts CS-7 Skyvan were used tactically during the Operativo Tronador, with PA-50 and PA-54 still painted with camouflage in 1979.

The service took part in the Falklands/Malvinas adventure loosing in the process one Eurocopter SA-330L Puma (PA-12) and two Shorts CS-7 Skyvan (PA-50 & PA-54). The aftermath was mired with low morale and even lower budgets.

The rebuilding was slow but eventually the remaining Shorts CS-7 Skyvan were retired, sold and replaced by five brand new CASA 212 Aviocar (PA-61, PA-62, PA-71, PA-72 & PA-73) for logistics and patrol missions. The Hughes 369HS had to be retired when their operational life expired but plans in 1986 to replace them with an equal number of Aérospatiale AS-350B Écureuil had to be shelved due to financial challenges. A similar order for four Aérospatiale AS-355 Écureuil in 1995 was not executed. In the end some three Eurocopter AS-365N Dauphin (PA-40 to PA-42) were bought in 1995.

The Servicio de Aviación (SEAV) currently flies some 1,400 hours per year, including training, patrol and liaison. During 2005 it performed 11 rescues at sea.

Unusually, for a Coast Guard organisation, the aircraft component is clearly not large enough but strangely modern for such a cash striving country as current day Argentina. In fact, the Servicio de Aviación (SEAV) can be commended for managing well their meager budgets over the years resulting in a force where nearly all aircraft were bought brand new, have been updated and are operational. The needs and plans for this force are focussed around purchasing some ten helicopters to complement the land based Eurocopter AS-365N Dauphin and to be operated from the decks of the six Mantilla class patrol boats which are equipped with helicopter deck and hangar. Another important need would be for a couple of CASA CN-235PM patrol crafts in the same electronics configuration as the CASA 212-300PM Aviocar but with much longer legs. This would keep training cost low while greatly expanding the capabilities of the force. Unfortunately, the current economic crisis makes all of these plans highly hypothetical.

All of the aircraft are painted white with a diagonal argentinean light blue band.