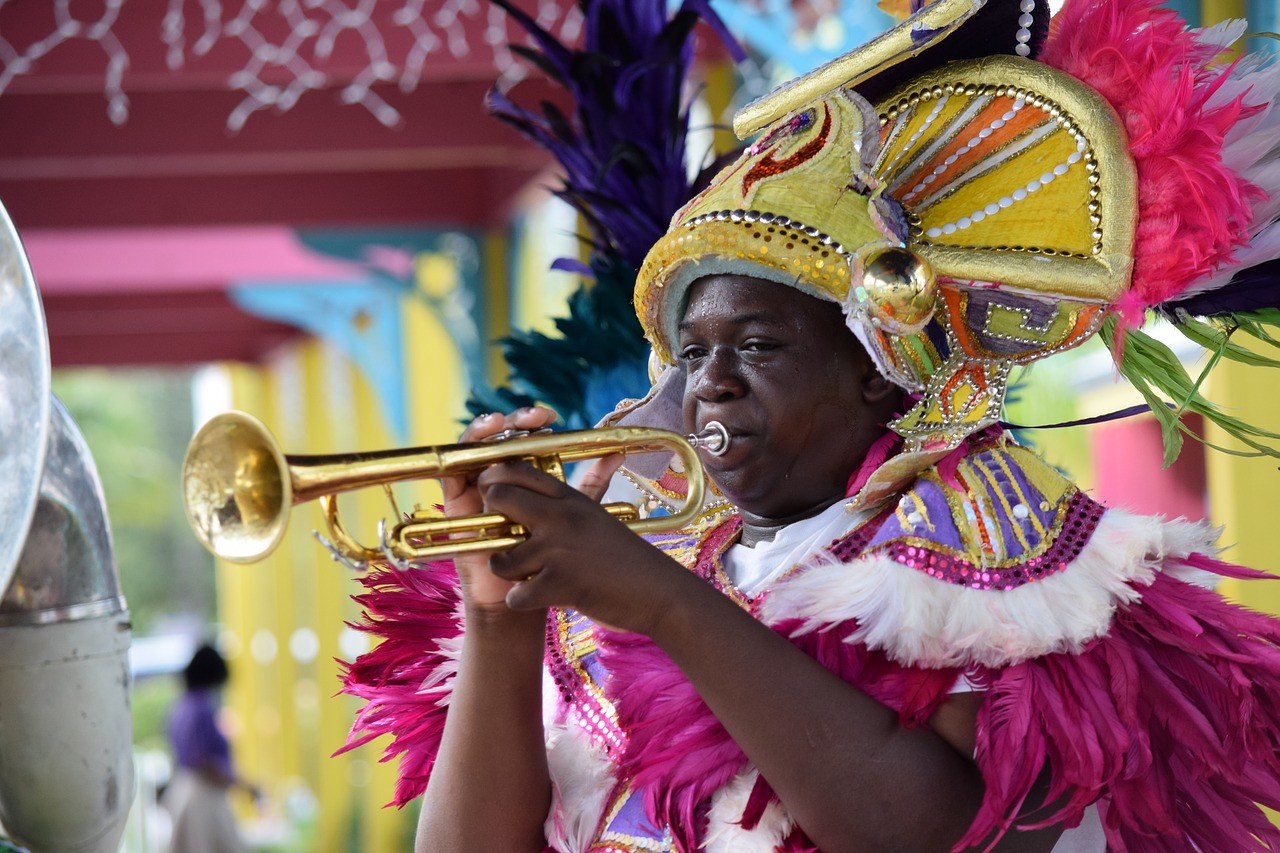 The Bahamas are composed of some 700 small islands of coral, that lie on top of an uplifted plateau and occupy 13,864 km2, of which some 40 are inhabited. Their name is derived from the Spanish Baja Mar which means either shallow sea or low tide. The original settlers were Arawaks, coming from somewhere in South America. The first European settlers came from Bermuda in 1647 in search of religious freedom. Thus was born the first British colony on the Island of Eleuthera, which means place of freedom in ancient Greek.

Britain claimed the islands in 1670, but they remained in fact dominated by the pirates. During the so-called “Golden Age of Piracy” well known pirates such as Blackbeard, Henry Morgan, and Anne Bonney actually run the archipelago. It was not until 1718 that Britain managed to control the islands. That year the Bahamas were officially recognised as a colony.

The next years were quiet ones unless unrest in the continent made for quick profits to be made making runs for cotton, weapons and rum. The American Civil war and the Prohibition where ideal years for such occupations. The reputation of Bahamian rum comes from that period of time. This made for periods of economic stagnation punctuated by periods of explosive prosperity.

The next phase of prosperity did not happen until WWII when the islands were used as a logistical base and an antisubmarine patrol base.

Following the war the islands were discovered by the newly created tourism industry, especially after Cuba was closed to U.S.A. tourism following the revolution. This changed the cycle of economic stagnation and boom creating the base for a stable economy.

The Commonwealth of The Bahamas has a population of some 240,000 persons, mostly from African descent. Thanks to tourism it is one of the wealthiest countries of the region.

The main official security issues for The Bahamas are today;

Interestingly, the threat of a Cuban supported insurrection is not considered anymore as being serious. Probably the highest threat to Bahamian security currently seems to be internal corruption of its institutions, especially when related to money laundering.

To combat the first threat The Bahamas signed a MoU with the U.S.A., UK, and Turk and Caicos called Operation Bahamas and Turk and Caicos (OPBAT) with the purpose of fighting trafficking. As part of this agreement the USCG contributes aircraft and aircrews on a steady-state basis.

It is clear that the Commonwealth of The Bahamas has to rely on external sources of military power in case of a major security threat. First from the UK and, even more probably, from the U.S.A., which even today has a small naval station with Navy and Coast Guard units in country as well as helicopters based in the islands for counter-drug operations. The U.S.A. Congress granted in 1986 approval for the RBDF to be able to use four US Navy Grumman E-2C Hawkeye for the anti-drug surveillance. These are on call to the RBDF as needed. The U.S.A. also has an underwater research and development station located in the islands. Given the geographical position of the islands in the Caribbean, the American lake, the Bahamas can well avoid the expense of a military without undue risks.

The only possible exceptions that might warrant some level of military capabilities are;